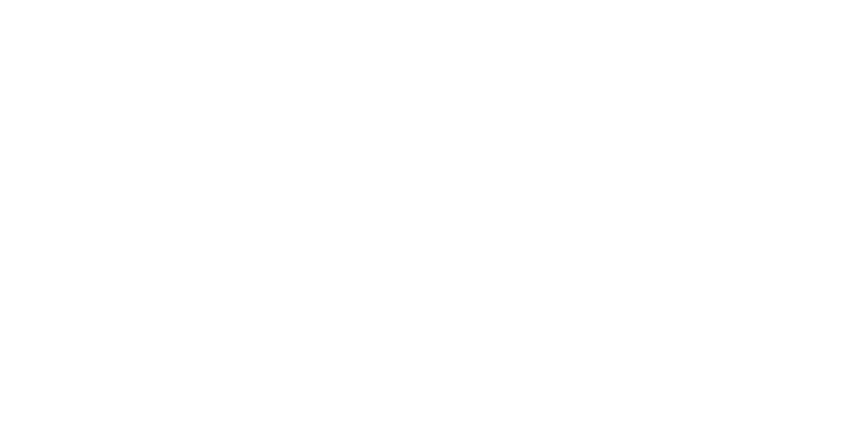 Dr Leonard Ong is a specialist ophthalmologist with a special interest in cataract, glaucoma, pterygia and diabetic retinopathy.

Dr Leonard Ong graduated from the University of Sydney (MB.BS, Hons) and completed general residency years at Concord Hospital. He then undertook a Master of Public Health at Sydney University in 1999. His first three years of specialist ophthalmology training was at the Sydney Eye Hospital and associated hospitals, followed by a year at Townsville Hospital in North Queensland where he became a Fellow of the Royal Australian and New Zealand College of Ophthalmologists in 2003.

Dr Ong is currently a Clinical Lecturer in Ophthalmology at the Faculty of Medicine and Health Sciences at Macquarie University.

In his spare time, he likes to read a good book and spend time with family and friends. 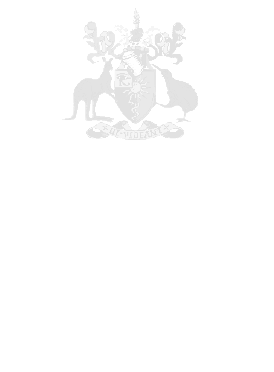 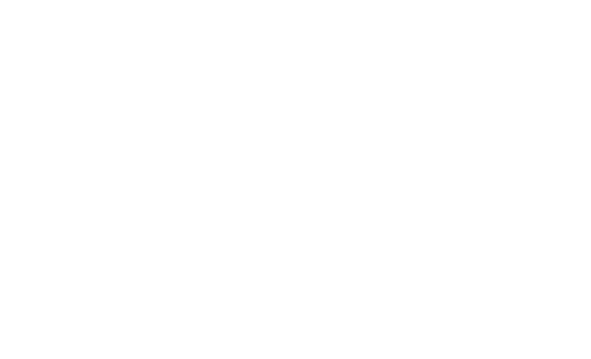